Andrew’s primary area of practice is family law, and he can assist you with dissolutions, child custody, and support in both Idaho and Washington State.

Since graduating, Andrew has worked for several of the top firms in the quad-cities and brings a wide range of legal experience in several different areas of the law. Do not let his easy-going demeanor fool you – in Andrew you have not only hired a friend but also a persistent advocate to help achieve your legal goals by all means necessary within the ethical standards demanded by his oath.  He became licensed in Washington State in 2010.  He is also federally licensed to practice in the District of Idaho and District of Eastern Washington. 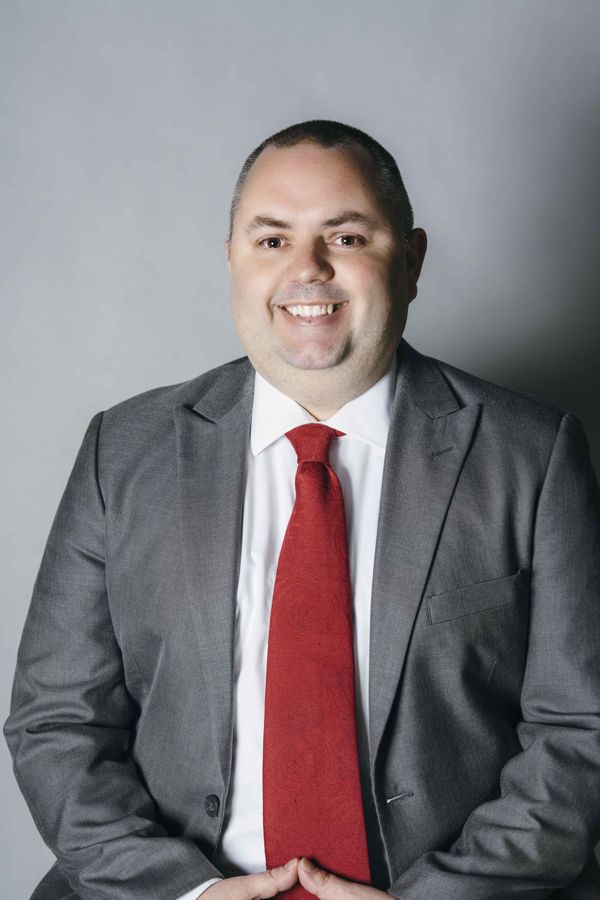